We Do Not Kill Children

“In the last village, they warned him to go no further, but he went on.  His heart was stone, and he went on.  At last he came to the Place.   A ring of great stones, taller than a house, put there by long ago people.  He said, ‘I have come here to die’, and stepped into the circle under the moon.  And he died.”

“The Old Stones killed him.  It is the Place to Die.  The place killed him, and his despair.”

Dorac started from nothing, and became a member of the King’s Thirty, the heroes of Marod.  Now, convicted of child murder, he has lost it all; and he heads for the legendary Place to Die, accompanied to his disgust by a boy seeking adventure.

His leader Gemara Kingsister and some of her colleagues set out to prove his innocence, although this would mean one of their brothers in the Thirty is lying.  They do not know that their investigation is being spied on, or that more murders are being planned.  Meanwhile Marod’s traditional enemies plan to make use of Dorac against his old master. 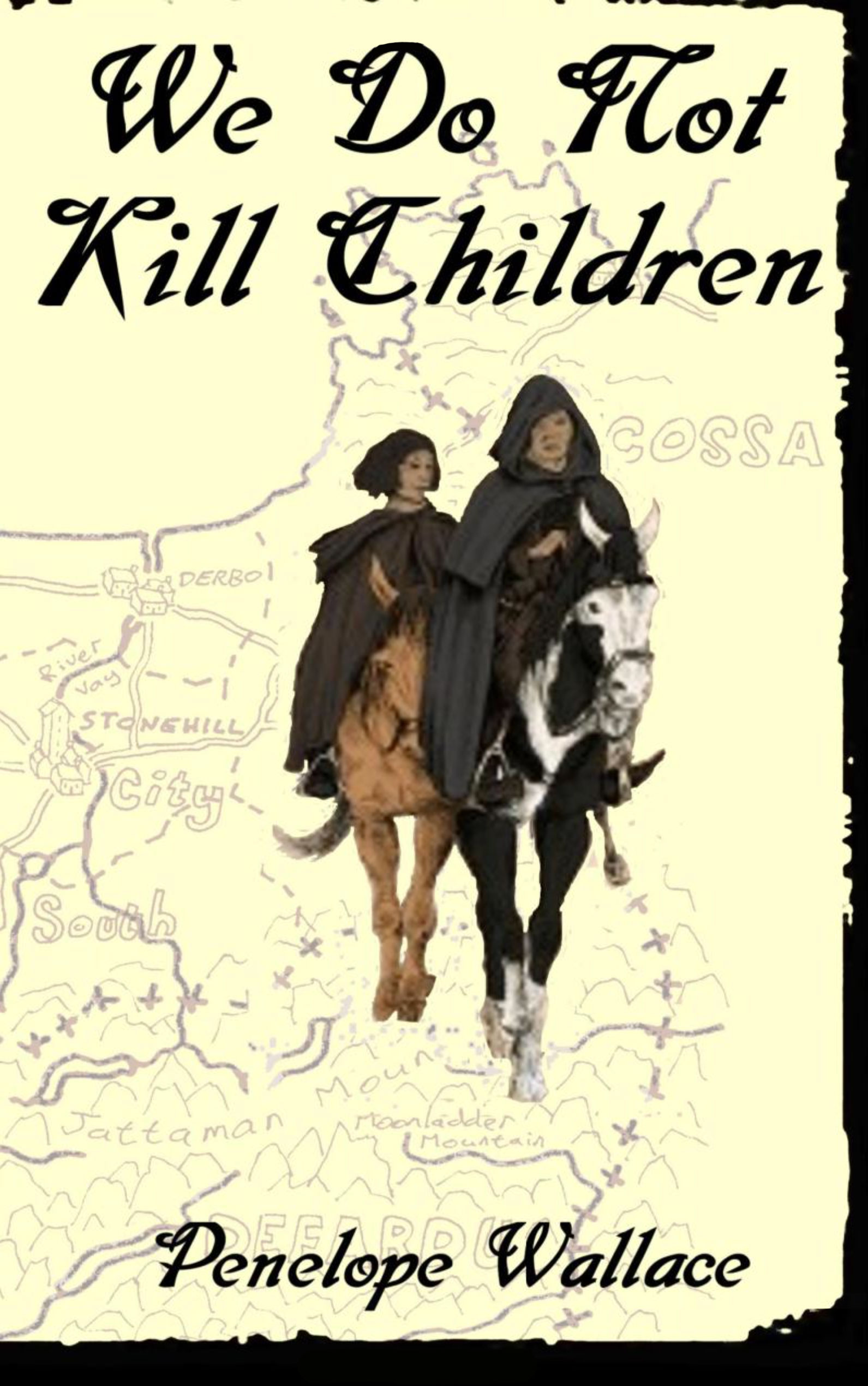 Published by Mightier than the Sword UK.