Hridnaya stroked the box in her lap, and opened the lid on her private things – mostly money, and her collection of buttons. She stared down, and in her head, where only Balki and God could see, she opened the other box, the invisible one, the Box of My Questions and Answers.

Question 35. What do I know about Uncle’s death?

Unable to talk, Hridnaya only has God and her imaginary friend Balki to advise her whether and how to investigate the mystery.

Her decision and her actions entangle her with a careless young aristocrat who may be a murderer, and a bad-tempered foreigner who may be a spy. They lead to unforgettable adventure and learning, but also to disgrace, danger and pain, for herself and for those she loves.

And to the unravelling of a deadly conspiracy in the Royal Palace itself.

There are always more questions.

Can the poor get justice?

Can anyone defeat the powerful? 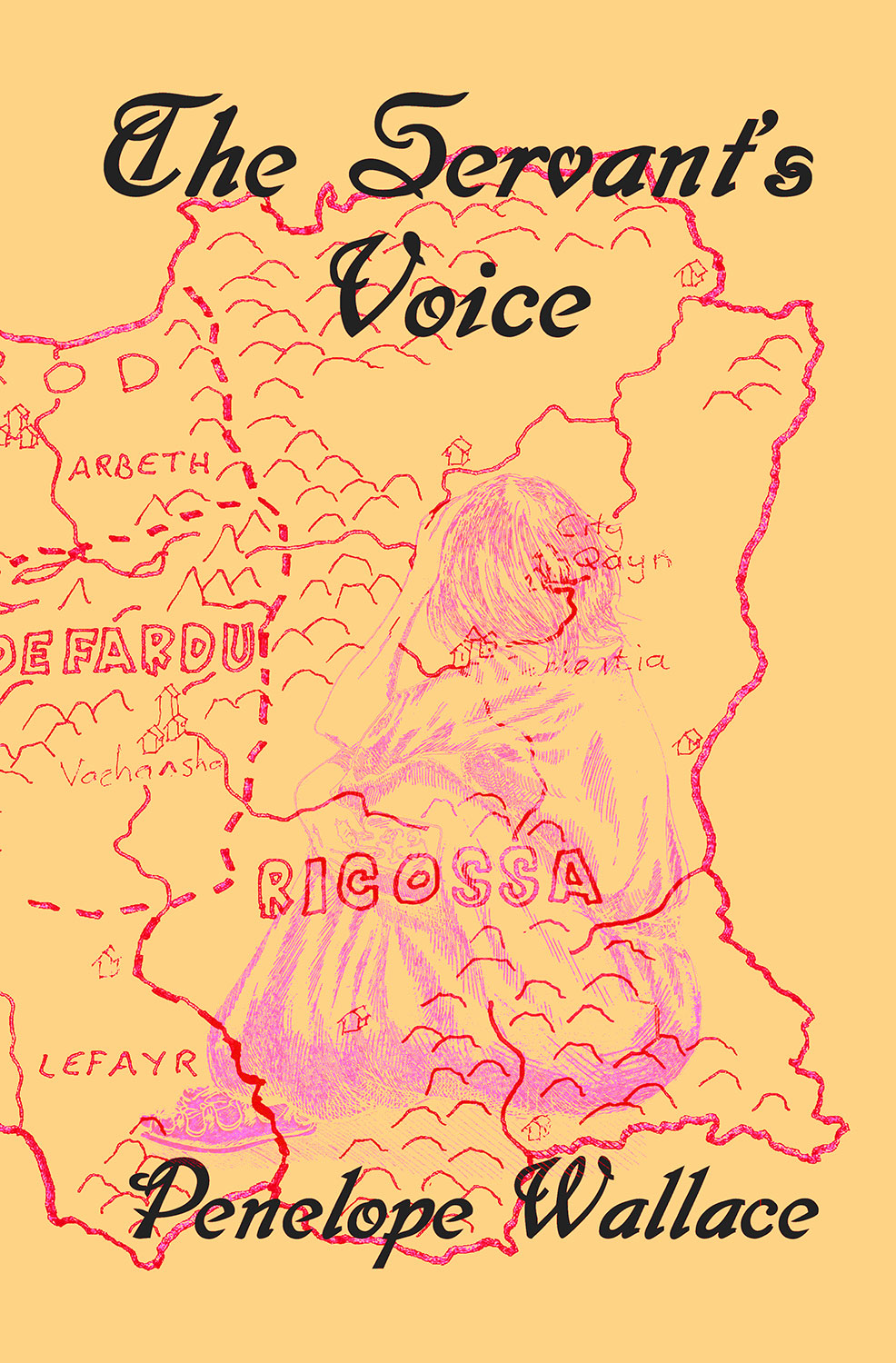