There are many ways of reacting to the traditional “Men fight dragons and each other; women are pretty and reward the men with their love” stories.  Like I think many people I find the words “swords”, “oaths”, “heroism” and “intrigue” thrilling, but I am less enthusiastic about the words “rape”, “disembowelled”, “tele-kinesis”, and  “undead”.  I can’t remember how long ago I conceived the idea of a world medieval in style, but with equality between the sexes.  Anyone reading this is at liberty to think the idea preposterous, but this is speculative fiction, and I am speculating! #SwordsWithoutMisogyny

For the background to my thinking, see (here)

Questions may naturally arise.  (Remember, however, that Ragaris is not an ideal society.  It is also not merely medieval, but medieval Christian.  I make no apology, for example, for retaining the institution of marriage.)

If all trades are open to both sexes, who looks after the children?  The rich on Ragaris have servants to manage childcare.  The poor cope as best they can.  However, most villages, landed estates and towns (which together house most of the population) provide one or more “childpens”.  These are described in the book as places “where children too young to be useful fought and played and learned to obey adults, thus freeing their parents for trade or profession or service.”  They are funded on a basic level by market dues, the local lord, or charitable donation, although superior childpens may charge fees.  They may be located in the corner of a barn, or in a church, or a purpose-built shed.  They would not pass an OFSTED inspection.  The aim is for the children still to be alive at the end of the day.

Women normally being shorter and physically weaker than men, can they realistically fight alongside and against them?  Most men have an advantage over most women in combat.  But a tall strong woman is taller and stronger than a small man, and armies have never insisted on only recruiting from the strongest.  In a society where women are not restricted to the home and there is no concept of chivalry, there has been good reason to develop combat techniques, along the lines of judo, for the lighter physique.  Not all weapons require enormous strength.  Few people on Ragaris have the luxury of choosing a career: of those who can, fewer women than men choose the military, but some do, and in times of emergency, the call is for all who are available.   Ragaris is a violent society, but less violent and war-ridden than actual medieval Europe.  Whether this is because power is shared between the sexes, I cannot say.

Does this mean that all the main characters in the stories are female?  No.  “We Do Not Kill Children” is the story of a man and his friends and enemies, male and female.

What other questions occur to you?  Please comment below, and see if I can find an answer. 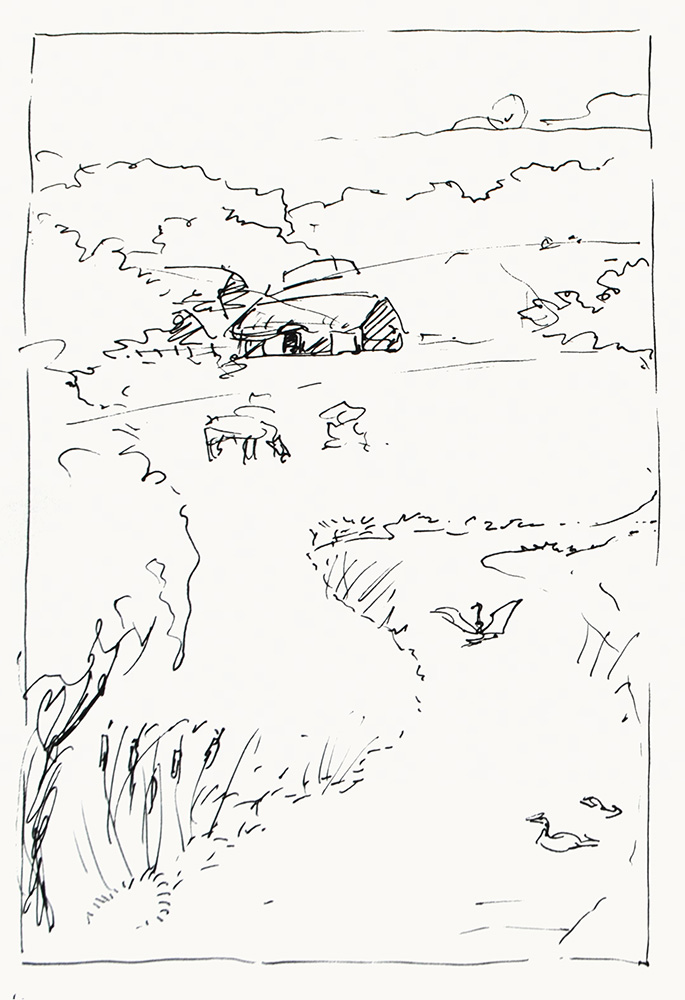