Penelope Wallace has lived in St Andrews, Oxford, Aberdeen and Nottingham, and is old enough to remember black and white TV.  She is a pedantic bibliophile, a sometime lawyer, a not-completely-orthodox Christian, a wishy-washy socialist, a quiet feminist and a compulsive maker of lists.  She has practised law in England and Scotland, in the fields of employment, conveyancing, and marine insurance litigation (accident claims on oil rigs or fishing boats).  For some reason, she invented a world where the buildings and manners are medieval, but the sexes are equal.  In 2012 Dorac Kingsbrother walked into this world, and made her tell his story.  Her favourite authors include the obligatory Jane Austen, but also Robin Hobb, Agatha Christie, Nancy Mitford, George RR Martin, JRR Tolkien, Marilynne Robinson, JK Rowling and the Anglo-Catholic Victorian Charlotte M Yonge.  She feeds occasional musings onto her blog. 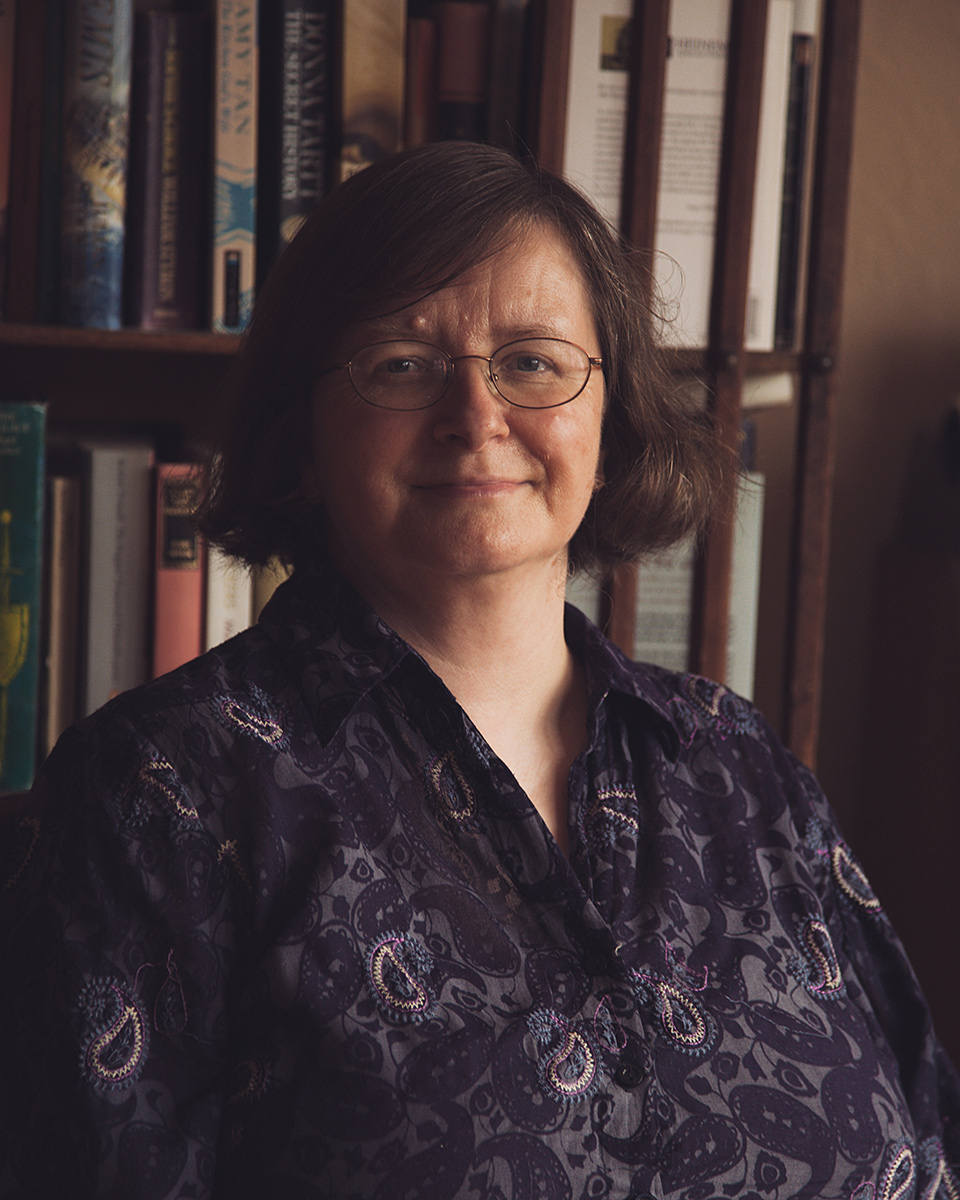