National characteristics: The Jaryari regard themselves as the natural leaders of the west, enjoying a prosperous and well-ordered society, in which everyone knows their place.  They are regarded by others as arrogant and authoritarian, especially towards their poorer classes.

History: The original eight provinces were unified in 372, and the islands of Qasadan were added in 449.  In 514, King Asatan had a dream, which he and others interpreted as a prophecy, that his descendants would one day rule all the west.  Subsequent monarchs have pursued the Dream of overlordship (or outright annexation) of Haymon, Marod, Baronda and Falli with greater or lesser determination.  There have also been disputes with the powerful eastern nation of Ricossa. 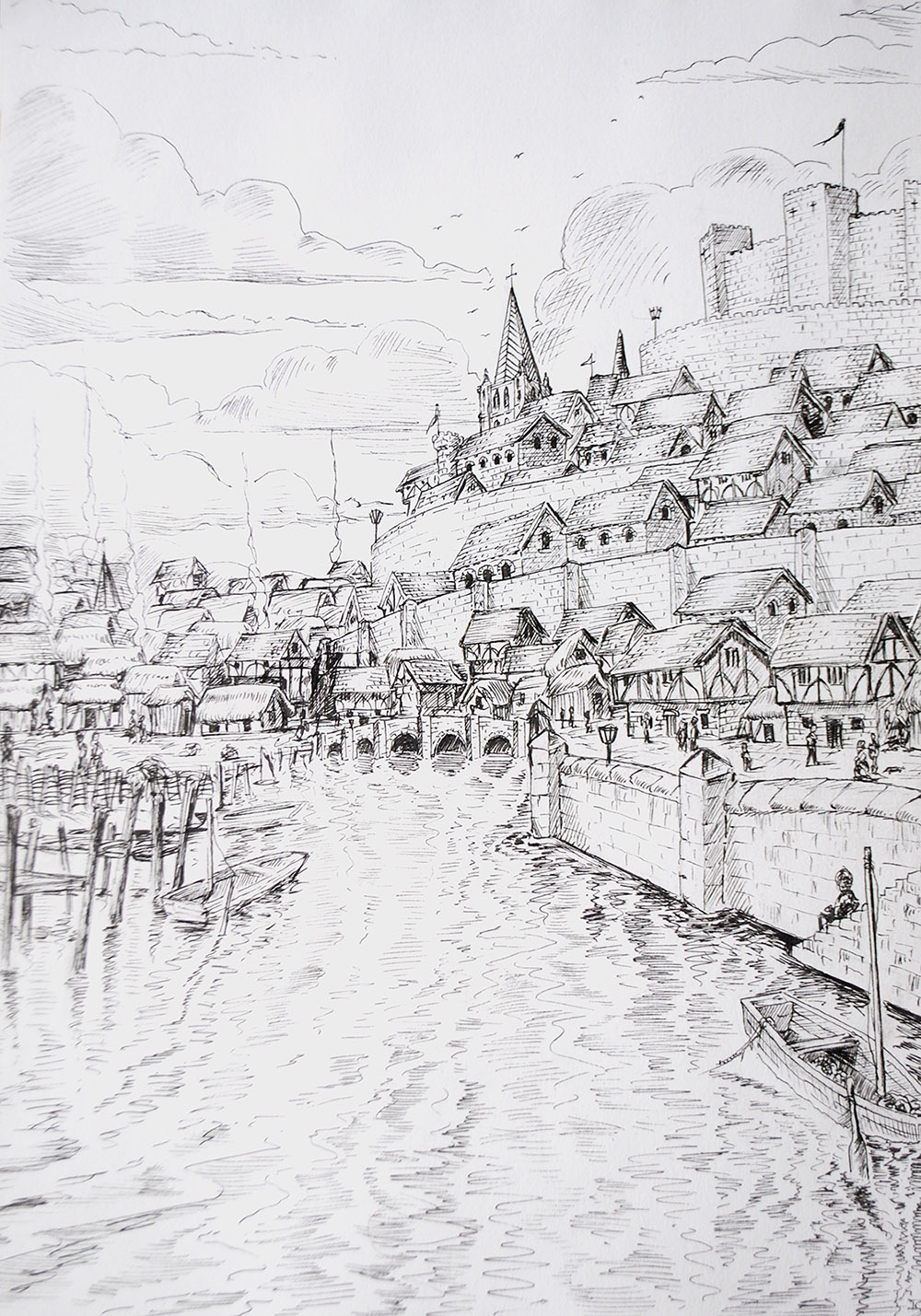