National characteristic: The Haymonese regard themselves as peace-loving and literate.  They are regarded by other nations as spineless and mercenary.

History: In 516, King Garayn of Haymon (“the Last King”) submitted to the overlordship of neighbouring Jaryar.  His reign was followed by the establishment of the republican Consulate, with two Consuls elected by the nobility for terms of three years, to be assisted by a Council.  Haymon’s level of independence from Jaryar varies depending on the policies of different Consuls, and on the strength of the current Jaryari monarch.  At the time of “We Do Not Kill Children” the Consuls were particularly subservient.

Thirty years later, however, combined Haymonese and Marodi forces repelled a Jaryari invasion at the Battle of the Lither.

At the time of the Great Council of Vach-roysh in 619, the Consuls were Invildi and Jaikkad.

The Translators: The Haymonese mother and daughter Jaddi and Lumia were the first translators of the Holy Scriptures into the language of Ragaris. They were canonised by the Prelate in Defardu, and their tombs are a place of pilgrimage in the Cathedral in Vach-roysh. 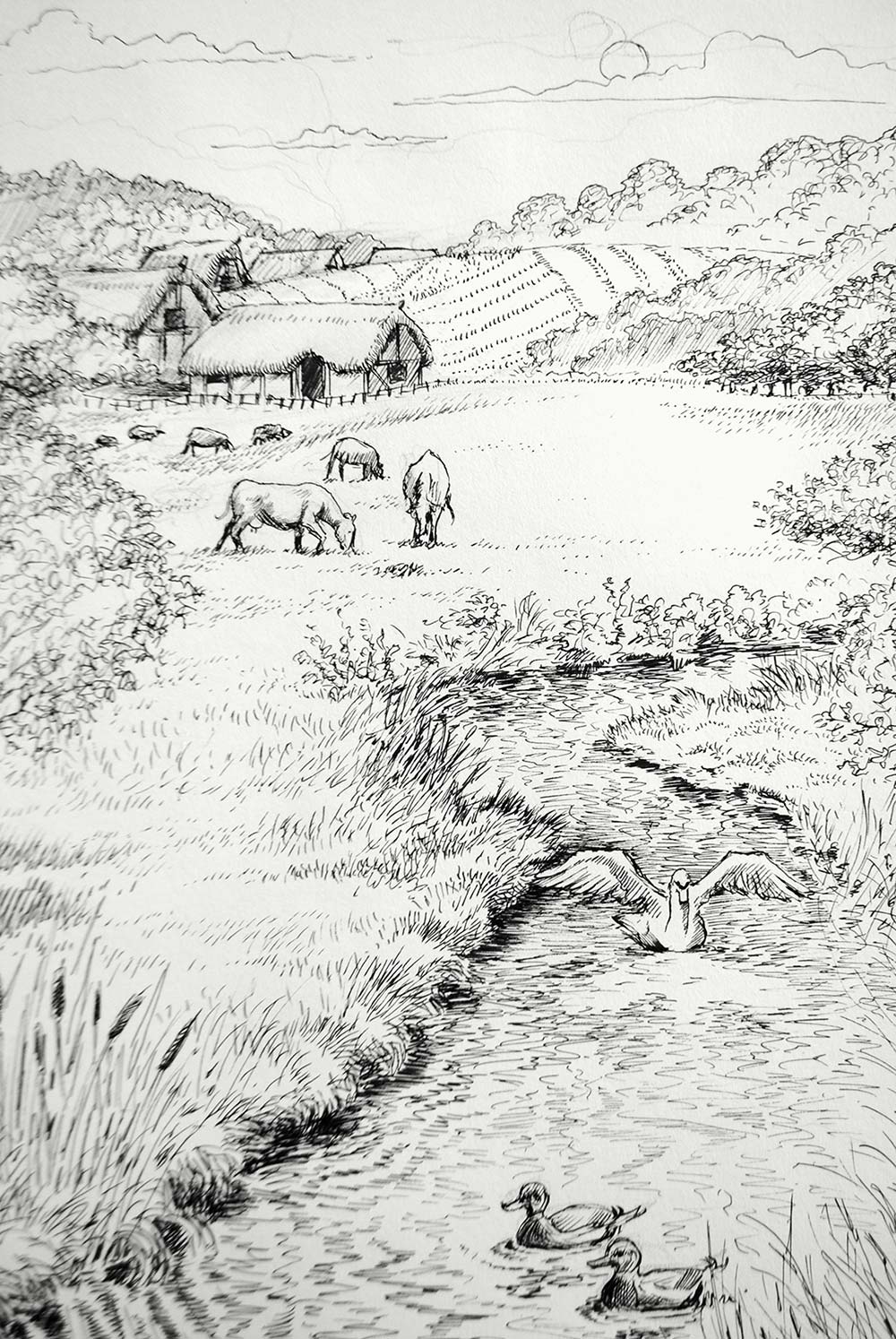