THE TENTH PROVINCE OF JARYAR

From the north see a wife, from the south see a son; And the second will rule when the counting is done.

Bowing down to be raised, for the Dream and God’s law. But the sheep, they all wait – for mild peace or grim war.

The city of Vach-roysh in Haymon is hosting the greatest meeting of the age – electors from all over the country of Jaryar are gathering to choose their next monarch.  One of the contenders is a foreigner – the reigning Queen of the northern country of Marod – the other is a young aristocrat with everything to prove, and apparently few scruples.

A dying woman’s prophecy may provide guidance and inspiration.  Or it may not.

Naive Marodi squire Lida, wealthy Haymonese widow Talinti, and famed Jaryari warrior Errios all think they know what’s going on.  But the machinations of both sides are more complicated and deadly than any of them have guessed.  On the eve of the Council, the King of Marod’s servant is poisoned, and an investigation begins.  How many more people need to die before the votes are counted?

The Tenth Province of Jaryar brings three nations and their turbulent history to an election like no other; where everyone has a secret, and the wrong choice may mean war. 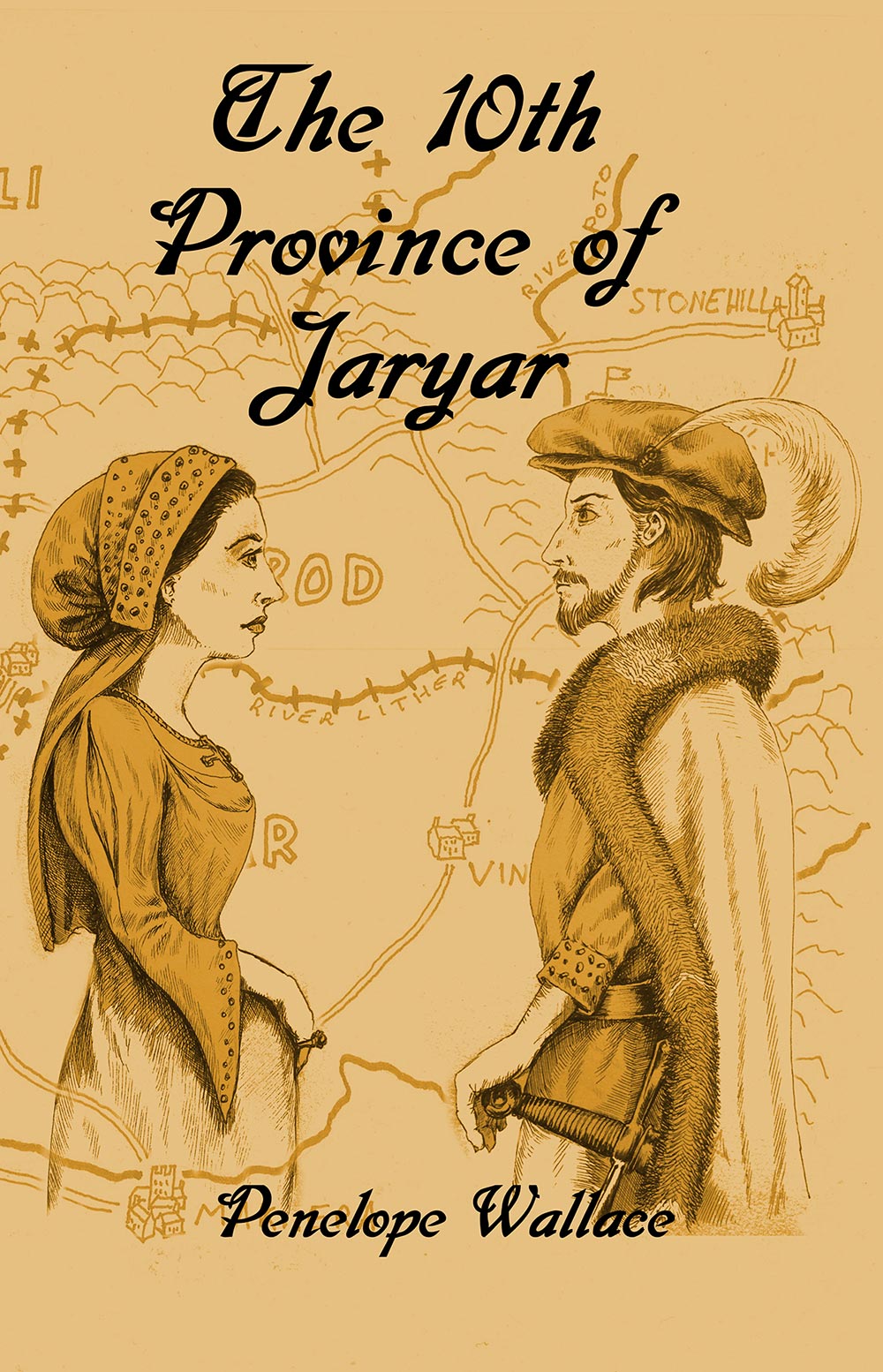